W-9 form are used for tax purpose and needs to be filled by US-based contractors working with US companies. At the beginning of each year, W-9 forms are used by companies to generate 1099s tax documents.
DOWNLOAD FORM W-9

Thank you! Your submission has been received!
Oops! Something went wrong while submitting the form
DOWNLOAD FORM W-9
How it works
Bonsai handles the back office. You focus on the work you love.

Store your W-9 and reuse it when needed

What You Should Know About This Online W9 Form

What are the W9 form requirements?

The W9 form is the equivalent for self-employed & contractors to W4 form for employees. The W9 requirements are pretty basic. It should contain the following information: your name, your mailing address, social security number, and how you plan on classifying your business (independent vs. sole proprietor, for example). There is also the option of providing an EIN (Employer Identification Number) instead of a social security number.

W9 forms should be filled by 1099s and sent to their client. A single form per client is enough.

It depends of your situation. If you are working as an independent contractor with a client, then you should be providing a W9 form to this client.

If you already worked with this client in the past and none of your information are different, then you don't need to them them a new W9 form. They can use the one that they already received from you.

Can I download a copy of my W9 form?

Yes, by using Bonsai, you will generate a pdf version of your w9 form. By downloading a PDF version of the form, you will also be able to print it if you need.

Is the form different based on the States?

W9 forms are federal. Which means that W9 form in Colorado & W9 forms in Illinois are the same ones. You can use of digital W9 form without any worries.

This W-9 Form Covers All Types of Freelance Work

CREATE YOUR OWN W-9 FORM 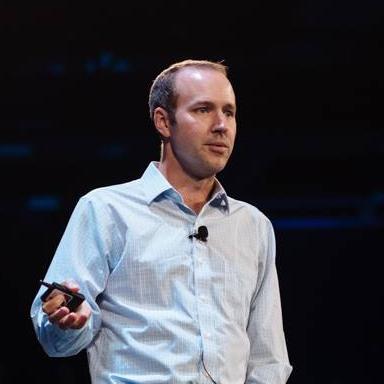 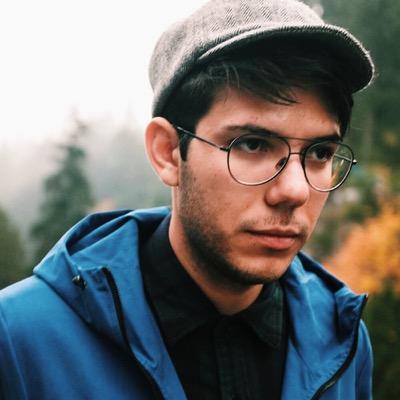 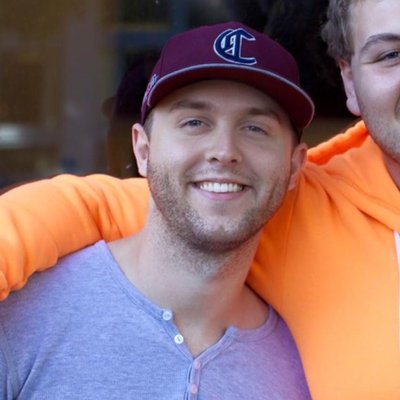 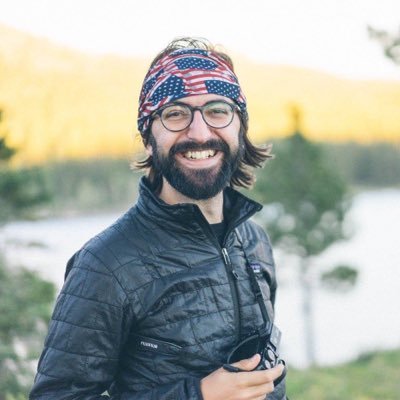