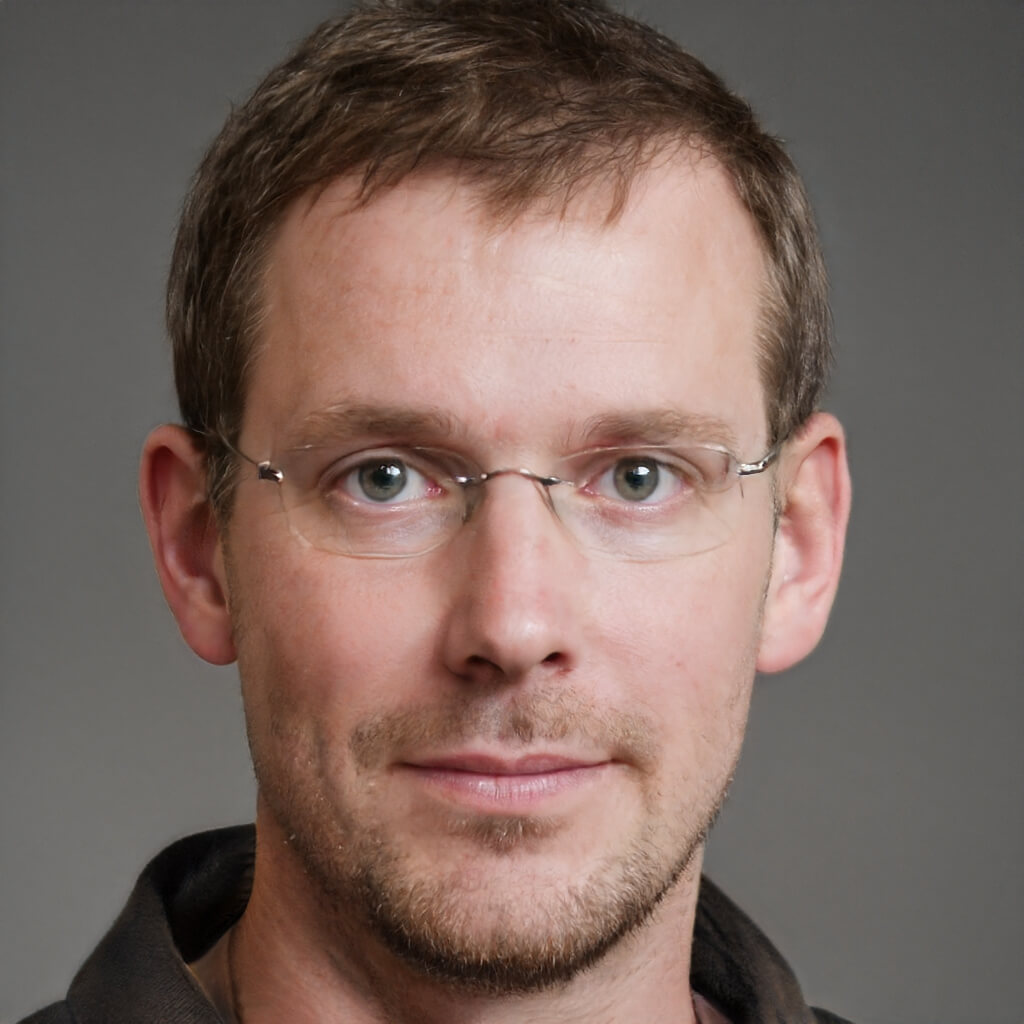 Tom Smery
Tom Smery is a certified CPA for over a decade. In his free time, he writes articles to pass on his expert knowledge on taxes and accounting. Thomas has a wide range of deep knowledge on 1099 taxes, and finance topics. You can find him fishing when he is not preparing taxes for his clients or writing about accounting.

If you are an on-demand worker or Wonolo 1099 freelancer, then this is the post for you.

Doing your own taxes is a stressful process that most people would prefer to avoid. However, this year you can feel a little less stressed knowing that this guide will help you. The great thing about being a freelancer with Wonolo is the tax benefits- you have all of the freedom with a ton of 1099 benefits!

In this quick n' easy guide, we'll take care of everything you need to know from start to finish. No more worrying about paying quarterly taxes, tax deductions or tax penalties- just read here.

Note: If you want to breeze through your Wonolo taxes and maximize your tax savings, try Bonsai Tax. Our app can remind you of filing deadlines, estimate taxes, and scan your bank/credit card statements for tax deductions. Claim your free trial for 14-days here.

Wonoloers are considered their own self-employed business. This means you are responsible for paying all of your taxes. It is your duty to understand what taxes you'll need to pay. Let's dive into the different kinds you'll owe Uncle Sam at the end of the year.

Even if you are not a freelancer, you need to file income taxes. In fact, anyone earning money needs to report their income to the IRS. Income taxes vary based on your tax bracket. Check the updated IRS tax bracket here.

Here are the due dates for estimated taxes:

You can easily file payments online via IRS direct pay.  Be sure to send the correct number amount. If you pay less than you owe, you'll be fined with a tax underpayment penalty rate.

There is a lot of available tax deductions for self-employed Wonolo freelancers. Here is a list of common write-offs:

Remember, you cannot deduct personal costs for write-offs. Only the business-specific portion of these expenses. You'll file these deductions on your Schedule C or profits and losses statement.

Note: If you would like software to scan your bank/credit card statements, organize and track your tax deductions, try Bonsai Tax. Users save on average $5,600 from their tax bill by using our software. Try a 14-day free trial here.

Time to File Your 2021 Wonolo Taxes

Whether you’re a freelancer or an entrepreneur, taxes are always something to be concerned about. As if the looming deadline isn’t enough of a stressor for you, there are also various tax forms that need to be filed! And it can all seem so complicated. That is why we created Bonsai Tax - our goal is to simplify your life by providing simple and efficient 1099 services without breaking your bank account in the process. Claim your 14-day free trial today.

It is appropriate you always seek professional advice from an accountant or tax expert. This guide is not meant to be viewed as tax accounting, legal or financial advice. Please speak with a tax, financial or other professional if you have any questions or concerns.

Tom Smery
Tom Smery is a certified CPA for over a decade. In his free time, he writes articles to pass on his expert knowledge on taxes and accounting. Thomas has a wide range of deep knowledge on 1099 taxes, and finance topics. You can find him fishing when he is not preparing taxes for his clients or writing about accounting.

Starting Coaching Business - Everything You Should Know To Begin In 2022

How to Start a Nutrition Coaching Business (Steps and Tools)

How Do I Market My Coaching Business: Tips For 2022