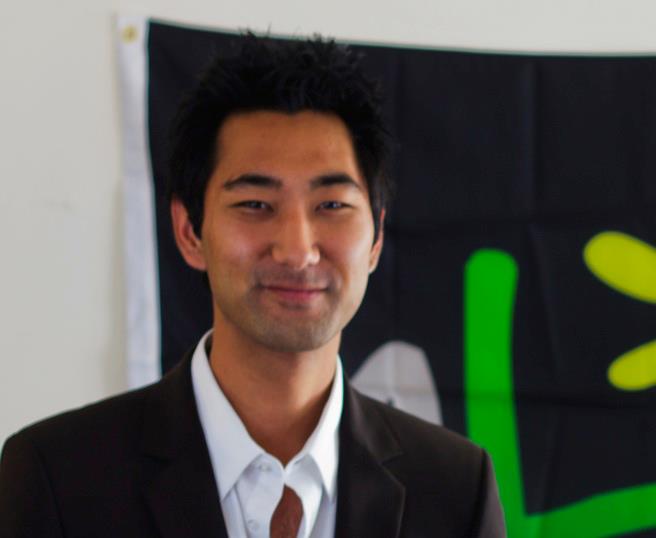 One of the biggest differences between working for yourself on a freelance contract gig and turning up at an office every day is the level of human interaction. There’s no early morning banter or gossip to lift your spirits before work starts, no one to go for a stroll with at lunchtime, and no one chatting at the watercooler except for you… and perhaps your cat or dog.

Of course, if you don’t like all those things, then freelancing is perfect. Yet for most of us, the buzz of social interaction is something that is conducive to work and that makes the day go by that little bit more easily. The good news is there are many different ways to avoid becoming isolated, thanks to the flexibility that you have as a freelancer.

You have the freedom to set your own schedule

Learn to make the most of it by inviting friends over for a drink to break up your working day; joining a yoga class in the early afternoon; or catching up with people who you wouldn’t otherwise get to see if you were stuck in the office all day. You might even want to consider volunteering for part of the week or set a regular date with one of your relatives on the other side of town. There are plenty of possibilities, especially since you're working from home.

Companies like WeWork or ShareDesk offer co-working space all over the country. Check out the facilities in your local area for renting office space or desk space: many larger towns and cities have at least one option for freelancers to take advantage of, and some have many more. It’s another expense to think about, but you may find the price worth it in return for seeing a few human faces during the day. If you work in an office with people in the same field as you, you can be networking and coming up with new ideas at the same time.

Another way to avoid isolation as a freelancer is to make the most of meal times. If you have friends in the area, whether freelancers or not, you can meet up for that lunchtime coffee or walk round the park. In fact, you can do most of the activities you would normally do in your lunch break but with the added bonus of choosing specific friends rather than being stuck with the colleagues who share the same stretch of desk as you. If you are cocooned in your own bubble during the working day, then make the effort to get out in the evenings, if you’re able to (don't forget to record your receipts and claim a business meal tax deduction if you discuss work!).

Meetings may already be a regular part of your schedule, but if not then consider arranging more face-to-face time with clients, partners and those you’re working with. It breaks up the day, gets you out of the home office and enables you to make progress in a way that isn’t always possible over an email thread.

Every freelancer has his or her own setup and constraints, so not all of these ideas might work for you; but if you’re feeling the absence of an office atmosphere, see what you can do about changing it.

Starting Coaching Business - Everything You Should Know To Begin In 2022

How to Start a Nutrition Coaching Business (Steps and Tools)

How Much Do Life Coaches Charge? 2022 Detailed Breakdown

How Do I Market My Coaching Business: Tips For 2022

Craft proposals, contracts, invoices, and more in seconds with Bonsai.